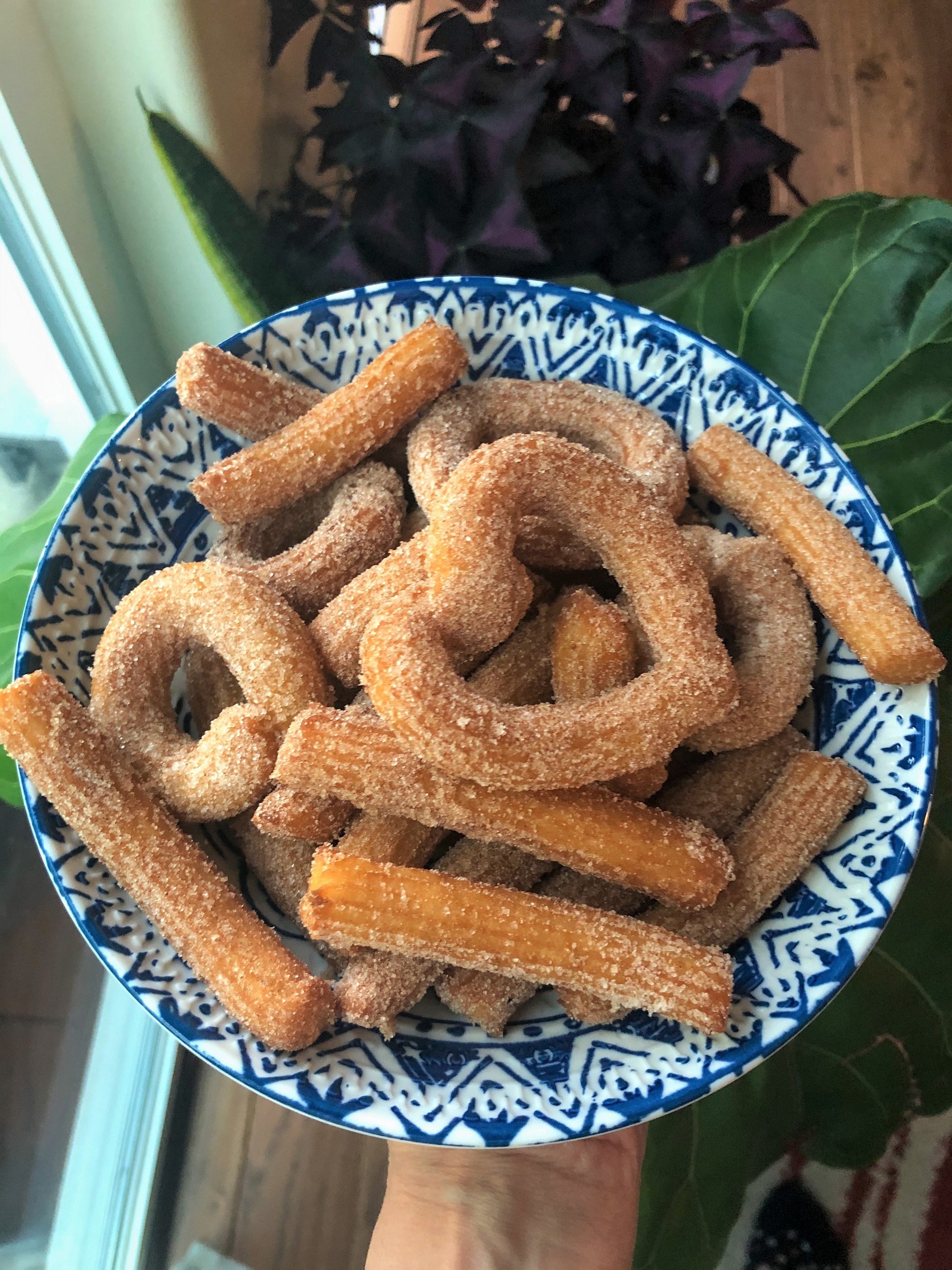 There is so much going on around us right now friends that it is even hard to comprehend. Where to start? Black Lives Matter protests during a pandemic that refuses to go away. Natural disasters all around the world, so much sadness and so much to be stressed about. At the same time though, so much goodness of humanity shining through. That’s what I like to focus on. The positives and working towards the positive. Through this turmoil food has been providing comfort. Like always. And dessert! That’s why these easy eggless churro recipe with cinnamon sugar for you.

I was reading about how great chef’s around the world have come together to feed the masses right now. Whether somebody has lost a job due to Covid or is participating in BLM protests. Or whether you just do not have food to eat right now. Irrespective of the circumstances, no questions asked. There is a lot of good around the world, you just have to look. One thing that is common across cultures is ending a meal with something sweet, something comforting and something that is a like a hug in a bite. That is what this recipe is. Easy, homemade, eggless, vegan, fried, doughy goodness coated in a dust of yummy cinnamon sugar.

I will confess that I had not heard of churros before I moved to the US. As cliché as it may sound, my first encounter with churros was in Disneyland, California. I know, I know…I was told not to set my churros taste benchmark with the ones I had just had. There are better ones out there. And my pursuit for the “best churros that I ever ate” began. I have tried churros at every restaurant where they were on the menu and overall meal was promising. I have ordered churros at food trucks, at carnivals, basically everywhere. Until recently, churros from a restaurant in Branson, Missouri were top on my list. But then this new Mexican shack opened in one of the parking lots in our town and their churros are legit.

I have seen several recipes of churros made with a choux pastry dough of sorts. Choux dough usually is water, oil, and sugar boiled together and then the flour is dumped in. After mixing the flour in you add eggs and that’s your choux dough, roughly speaking. You then pipe the dough into churro shapes and deep fry. And that’s where my problem lies. Deep frying …may be that’s why I had not made churros in so long. But you know when the craving strikes!

The craving struck on a Tuesday and we do not eat eggs on Tuesdays so that is the main reason that you have this eggless churro recipe here. A craving strikes, it’s a Tuesday, and you have an eggless recipe. Since it was eggless, I swapped out the butter in pastry dough with oil and voila – you have a vegan churro recipe. There – everything falls into place. Meant to be.

You make your eggless choux dough and add it to a piping bag. No, a ziplock bag will not work. The dough is pretty tight and the bag will rip. Trust me, I know it. Pipe the churros either directly into about a 375 degrees oil or onto a cookie sheet, depending on whatever you are comfortable with. Fry until golden brown and then roll the warm churros in cinnamon sugar. Enjoy warm!

The pastry tip used gives the churros the traditional shape.

You can use any other contraption like a bhujiya squeezing thingy or an actual churro press (believe me, it’s a thing).

You can also pipe and flash freeze the churros before you fry them.

Churros serve great as is but you can also serve a chocolate dipping sauce (recipe here – not vegan) on the side if you desire. 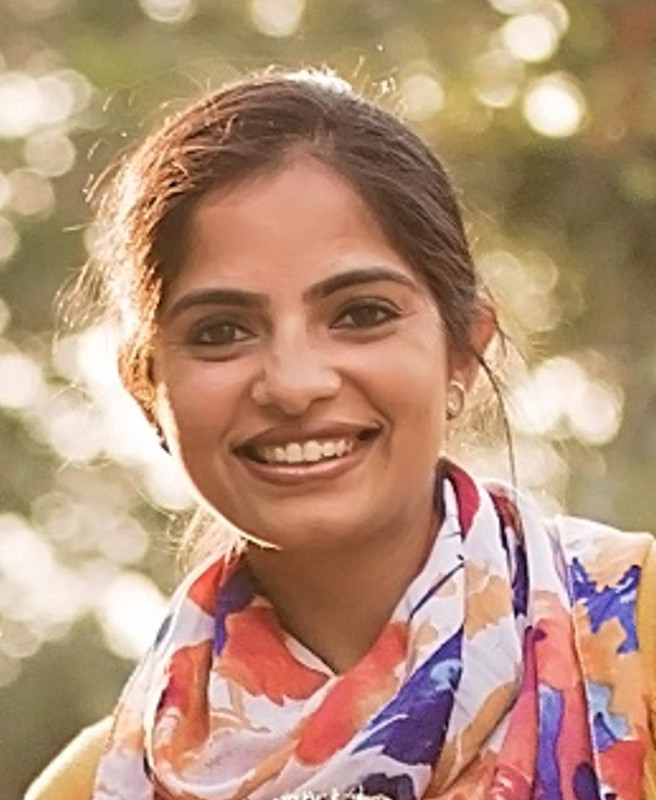